New Book Digs Deep Into the Dramatic History of the Lawyers of the L.A. Bar Association and Some of the Cases that Shaped Jurisprudence 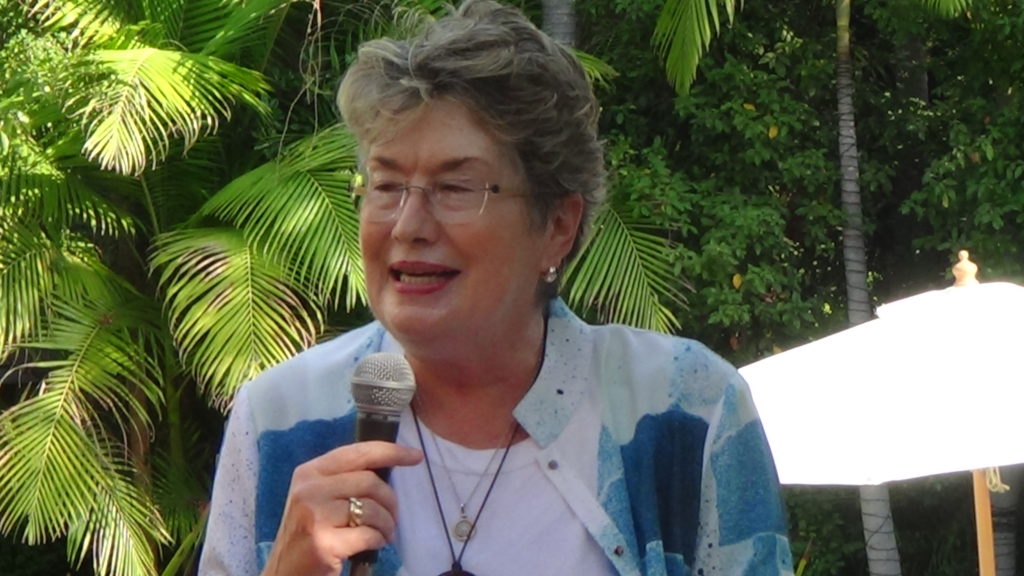 Kathleen Tuttle has written an historical history of the Lawyers of the Los Angeles Bar Association. It is not a dry history of certain lawyers, but a dynamic look at many of the court cases that shaped our history and culture. She dug through old oral histories and found the answers as to why certain law firms, judges, and lawyers got involved with some of the biggest cases in Los Angeles local history. A great read and a book packed with local history.  Click below to watch the video Interview of Kathleen Tuttle. She is interviewed by Judge Marc Marmaro (ret). here in Los Angeles, Sunday August 15, 2021.

The book is available at Chevalier’s Book Store in Los Angeles. 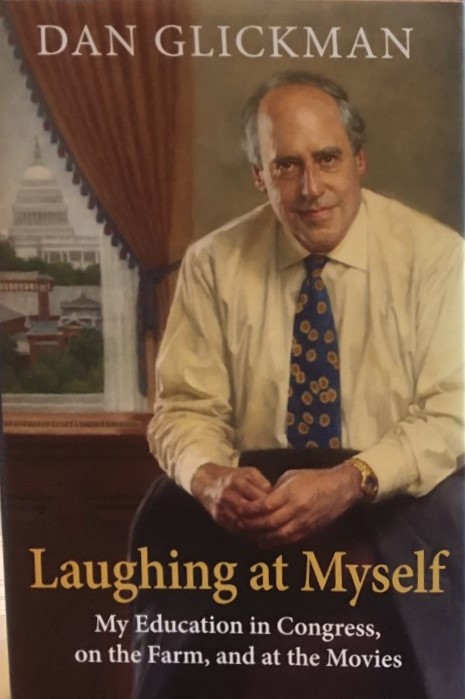 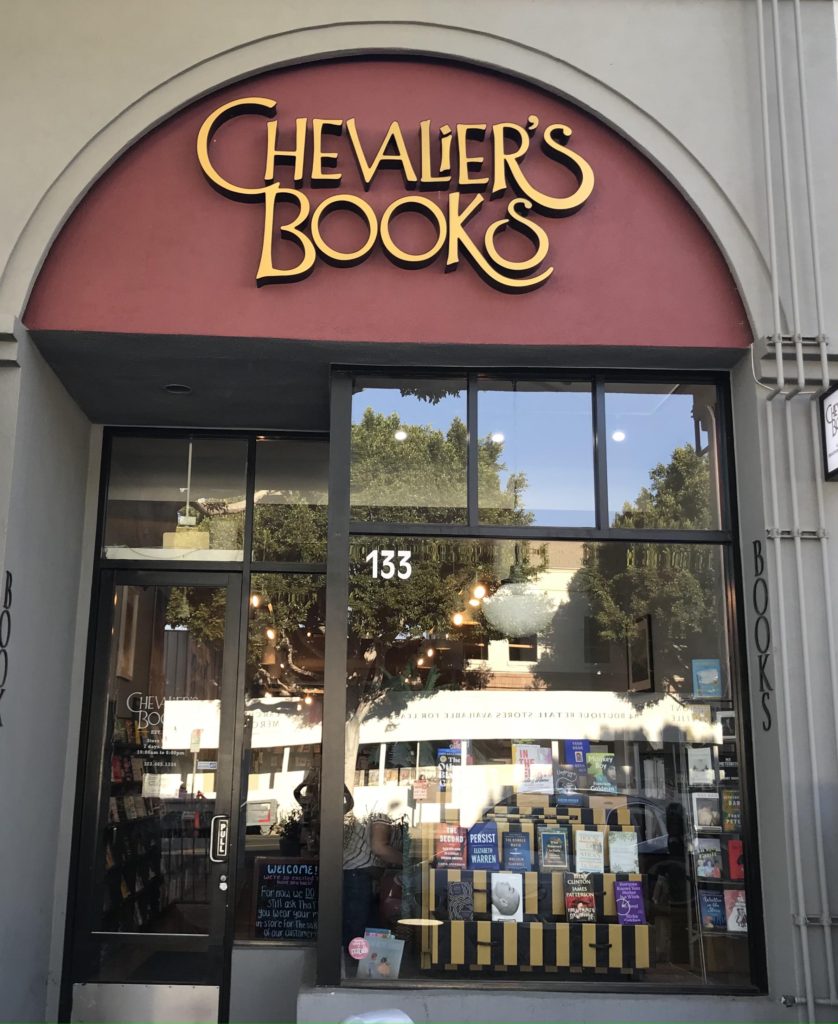 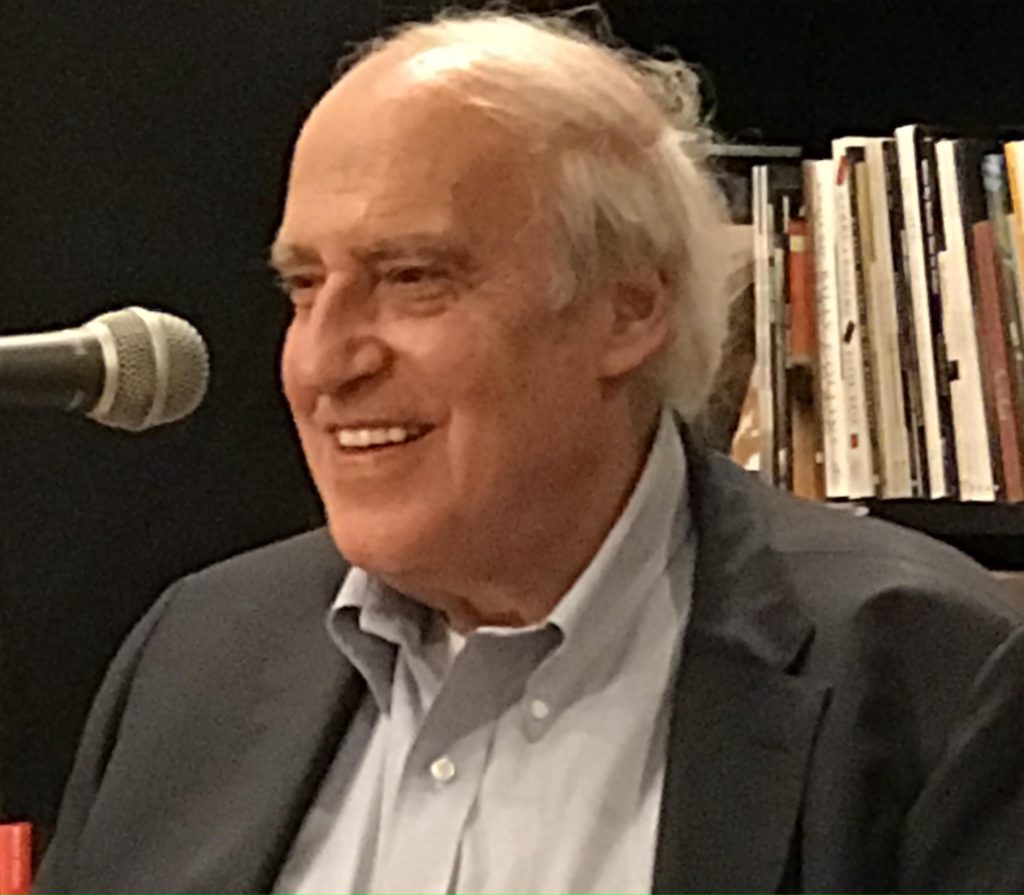