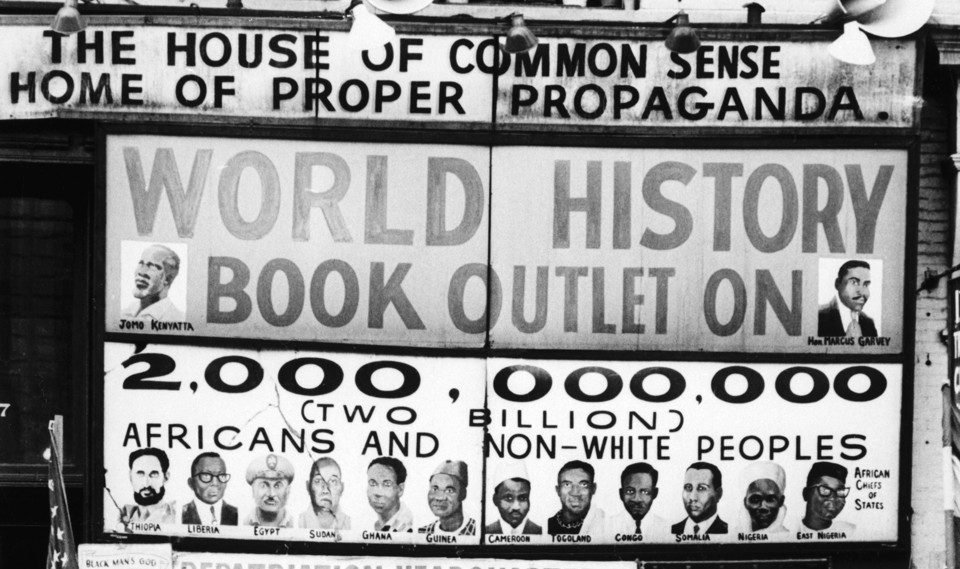 A major piece in The Atlantic Magazine, by Joshua Clark Davis, has exposed the FBI’s operations against Black and African-American bookstores.  Launched in 1968 by J. Edgar Hoover, the still mainly secret program sent out squads of Feds to snoop on Black-owned book shops, to find out how “extremist” they were.  To read this entire story CLICK HERE. 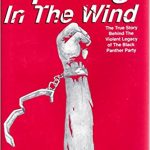 The FBI played dirty tricks on the Black Panthers and other Black Power groups.  Hoover sent his men to infiltrate the various groups,  One particular book, by Earl Anthony, called “Spitting in the Wind” tells the story of how the FBI blackmailed him to be an informant, and supplied him with drugs (marijuana) instead of pay.  His job was to spy on the Bllack Panthers.

Mr. Anthony, in his book, also relates how the CIA. worked with the FBI to “turn” the Black Power movement to “Pan-Africanism”.  The CIA wanted to re-focus attention of Black Americans from domestic problems and discrimination and push them to be involved in their African Heritage.  This included recruiting young Black men to fight in various CIA sponsored secret wars in Africa.  To this end, Mr. Anthony was sent to Africa to meet various leaders and provide information on the Pan-African movement. Meanwhile, at home in the US, Pan-Africanism was given a boost,  with many festivals and events that diverted attention from the grinding poverty and cultural problems that were being addressed by The Black Panther Party and other domestic self-help organizations.

This book is fairly scarce, as the publisher was driven out  of business by a lawsuit against another book they had published on the Robert F. Kennedy assassination.