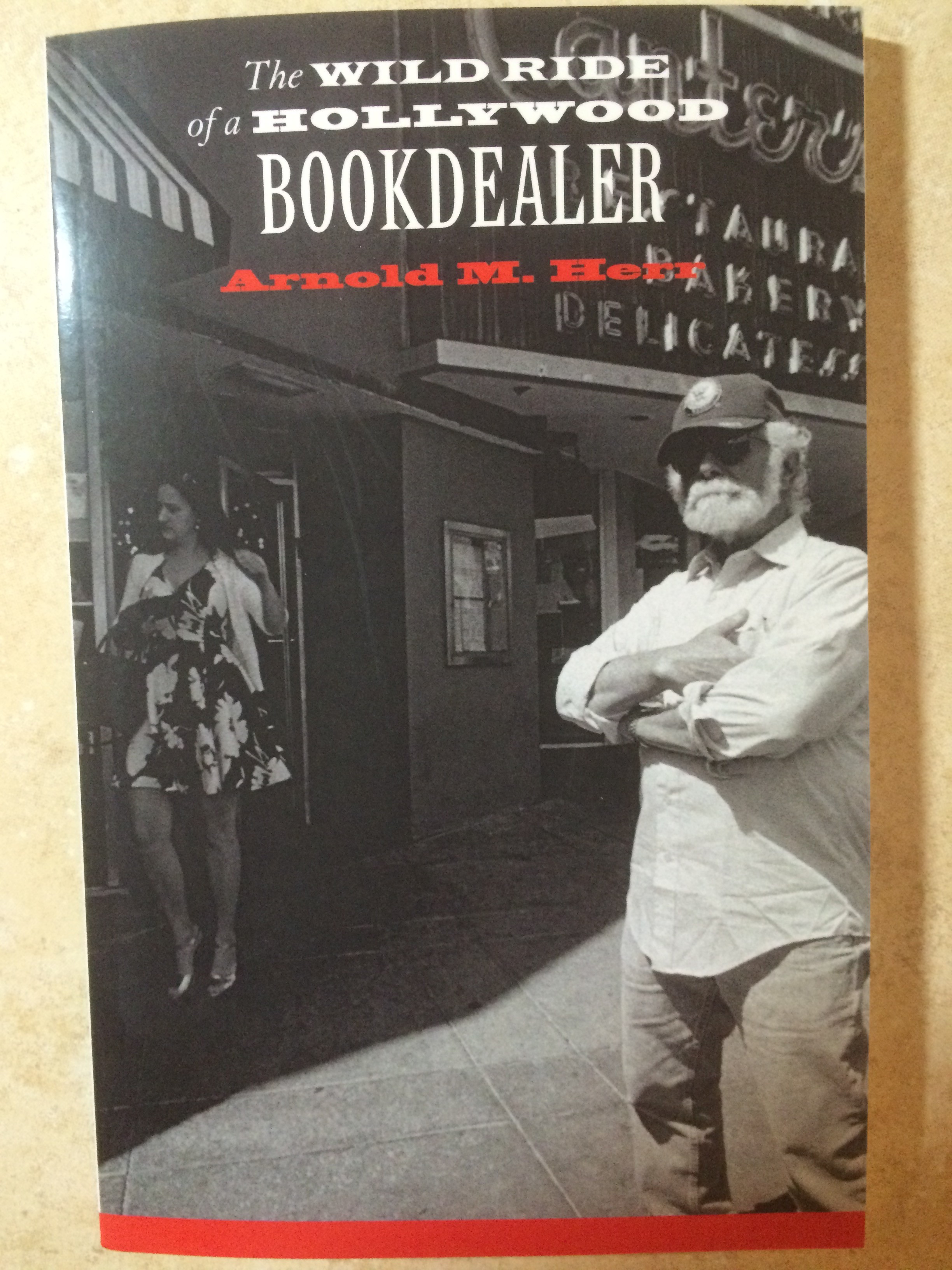 Steve Eisenstein, host of Florida Radio show “Bucks on the Shelf”, recently interviewed Arnold Herr about his life in the book business and talked about his entertaining book on working for Eli Goodman at Cosmopolitan Books in Hollywood.  To download the interview to listen to, click here. 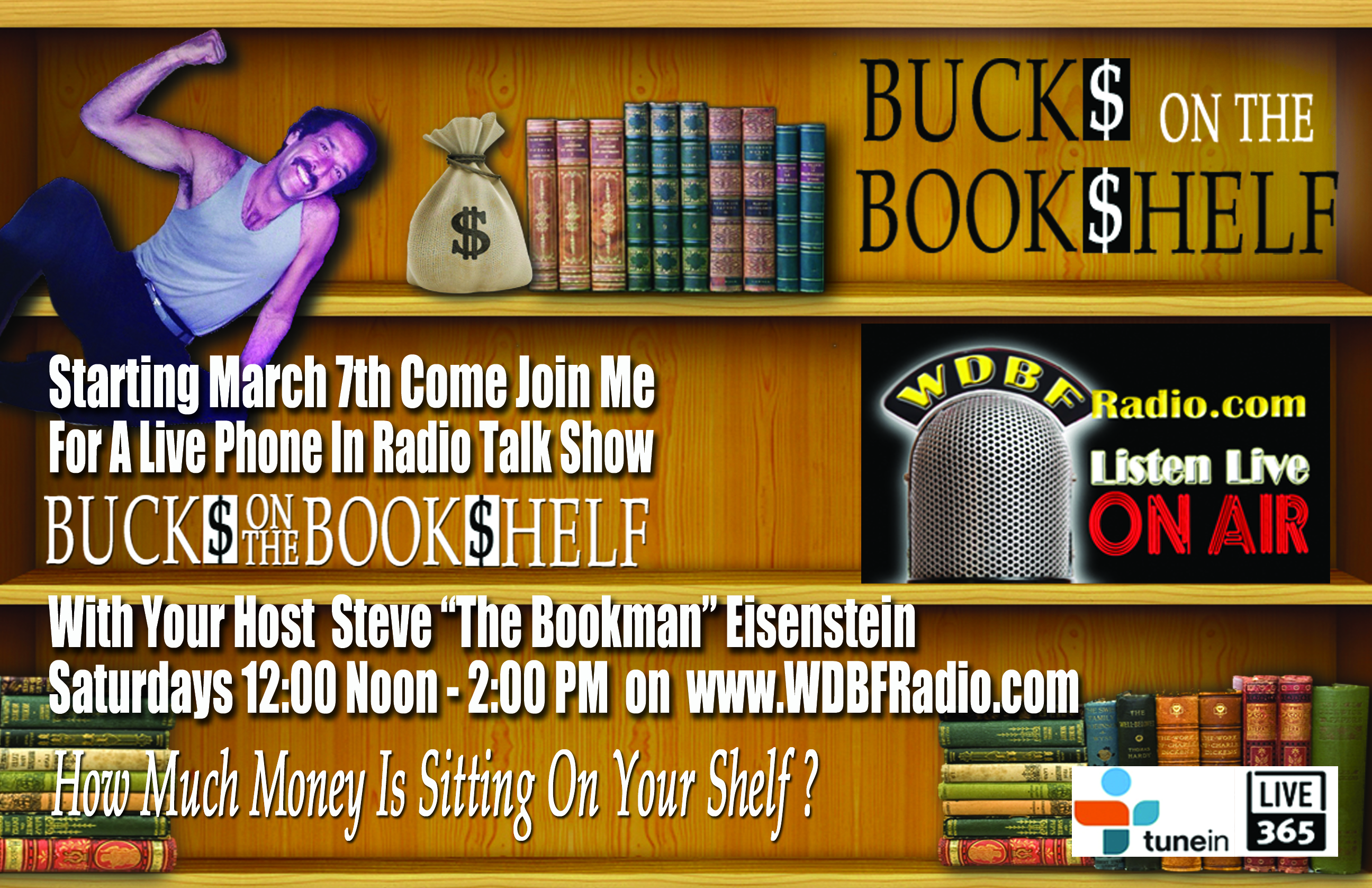 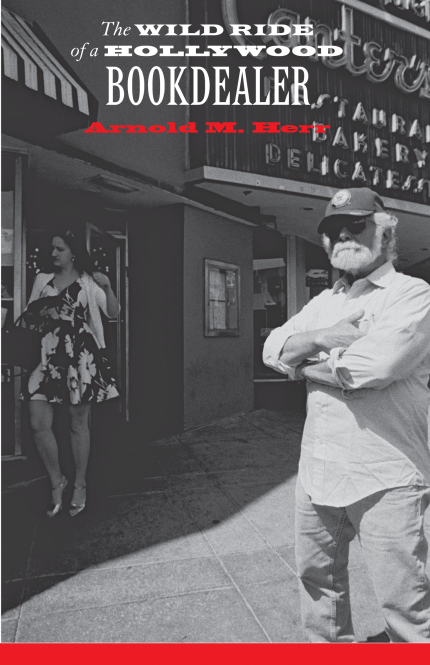 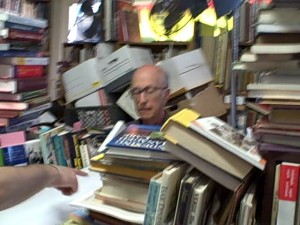 Goodman was interred on April 21, 2016 at the Riverside National Cemetery.  He qualified for resting there by his service in World War 2.  I found a few more photos of Eli, which I am posting here. 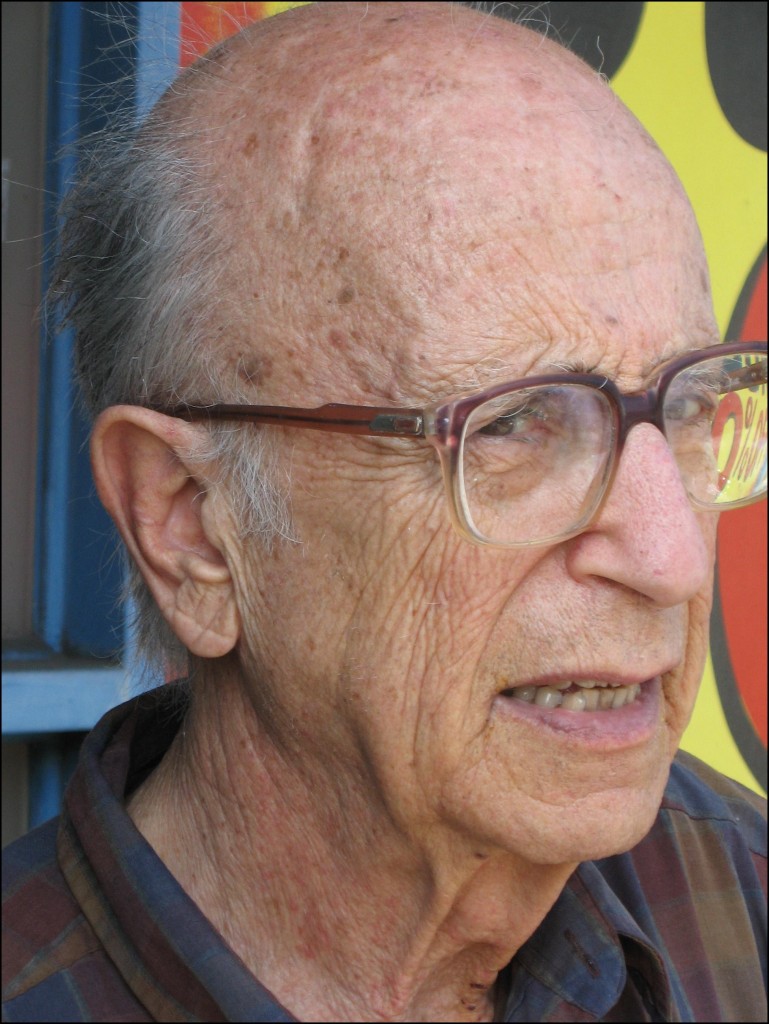 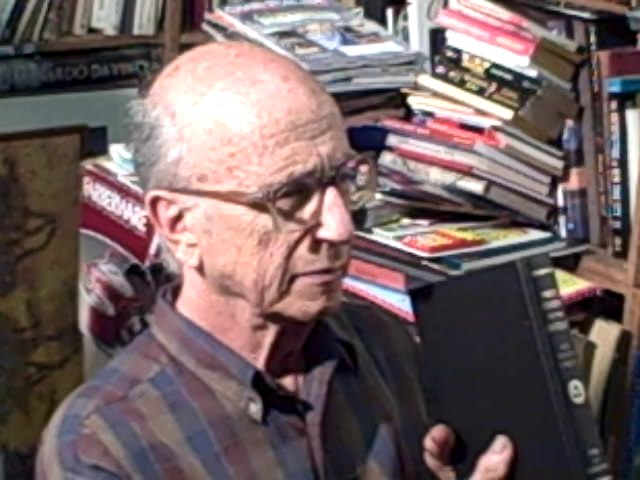 Author Eli Goodman with Price Guide to the Occult.  Photo by Paul Hunt 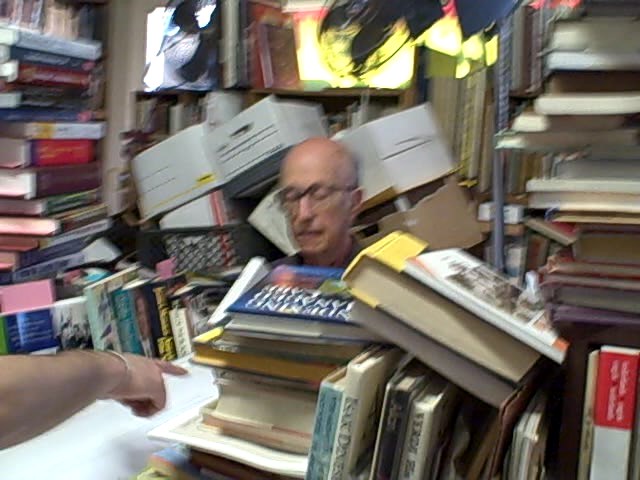 Eli Wallowing in Books. Photo by Paul Hunt   A customer was pointing to some cash left on the counter, jerking Eli from his slumber and into immediate action, and in the process blurring the shot. 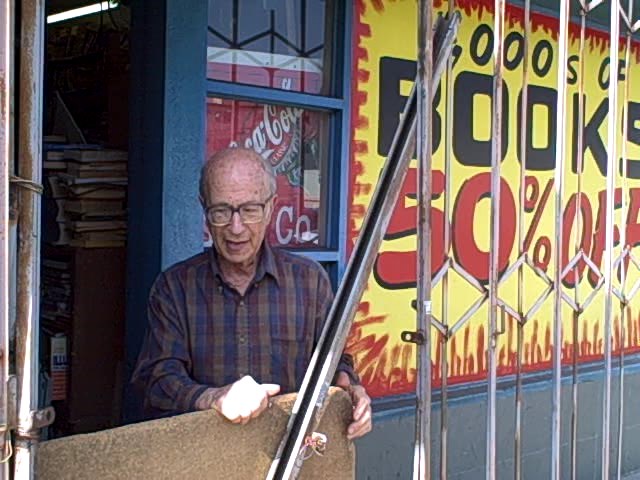 Eli getting ready to close for the day, around 2009. Photo by Paul Hunt

Breaking news:  Arnold Herr’s hilarious fictional account of his many years of adventure at Cosmopolitan, uh, I mean “Megalopolis Books”, is being readied for publication.  Stay tuned for further news, especially if you are interested in obtaining a limited edition.

A humor website/blog with the unusual name of “Cartoon Bazooka” has posted Arnold Herr’s hilarious story of his years as a bookseller.  This is the same story that is on Bookstore Memories, but is a testament to the quality and humor of Arnold’s story that other sites are picking it up.  Although now retired, Arnold is still puttering around in old book shops, and we hope he will write some more stories.  The cartoon site is here:  www.cartoonbazooka.com