L.A.’s Fantasy Store For Harry Potter and All Things British To Shut Down

30% OFF Everything Sale Commences 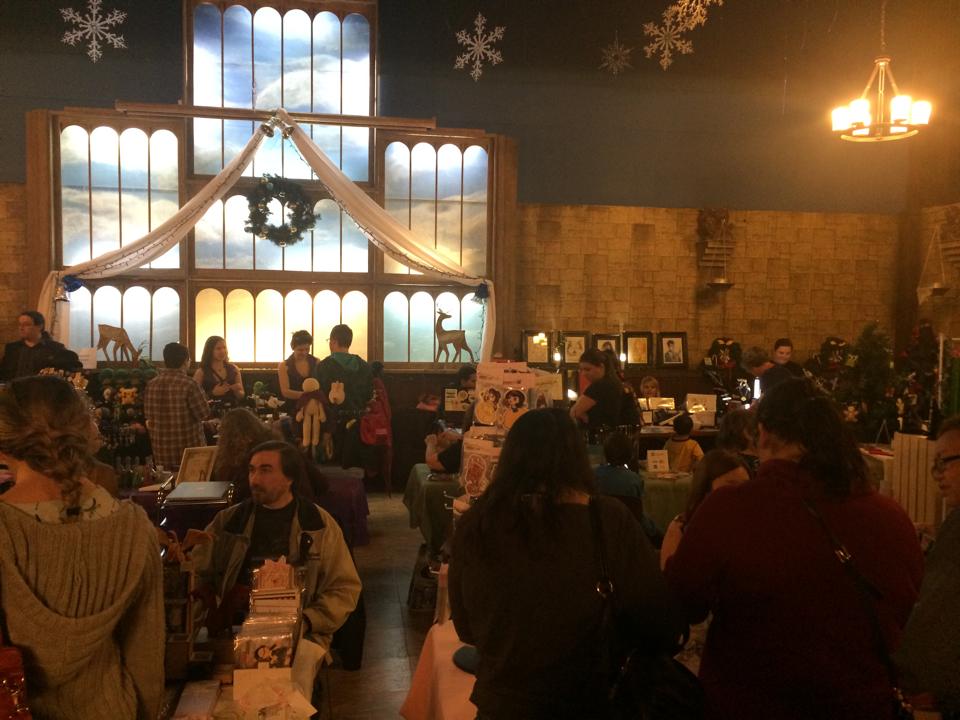 Whimsic Alley, the popular fandom store, party and entertainment facility on L.A.’s Miracle Mile, has announced that it will be closing. Known for its elaborately themed interior, resembling a Dickensian street market and its castle-like Great Hall, the store developed a strong following among fans of Harry Potter. 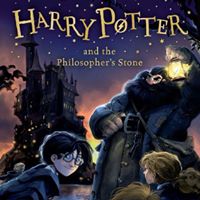 Long before the appearance of theme parks in Orlando and Hollywood, Potter fans from as far away as Russia, Israel, Australia and Asia reportedly planned their United States vacations with a visit to Whimsic Alley as an essential stop on their trip. Planners for both the global Harry Potter Exhibition and the Orlando, Florida Wizarding World of Harry Potter made frequent trips to Whimsic Alley as part of their preliminary research. One member of the London film production team reported that David Heyman, the producer of all the Harry Potter films, used to tell anyone from the film crew traveling to Los Angeles to be sure to stop in at Whimsic Alley while there. 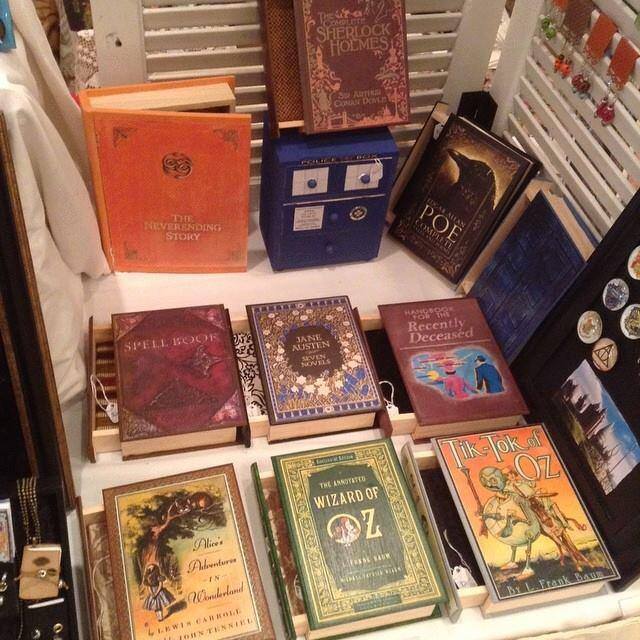 Participants in Whimsic Alley’s annual “The Camp that Lived” (a name the campers came up with), developed strong bonds with fellow campers that have lasted years. The camp drew fans from all over the country and even featured the wedding of two of its campers. 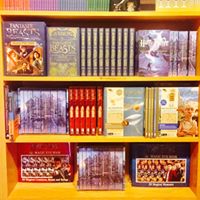 Although Whimsic Alley has, since its inception, celebrated other fandoms as well, Harry Potter was the one that caught on the most. In recent years products and events have focused on fandoms such as Doctor Who, Game of Thrones, Sherlock, Downton Abbey, Hunger Games, Outlander, Supernatural and others. Events featuring each of these themes have been held at Whimsic Alley. Recently, Sony Pictures hosted the kick-off of its current season of Outlander in the Great Hall, complete with an appearance by series author Diana Gabaldon. 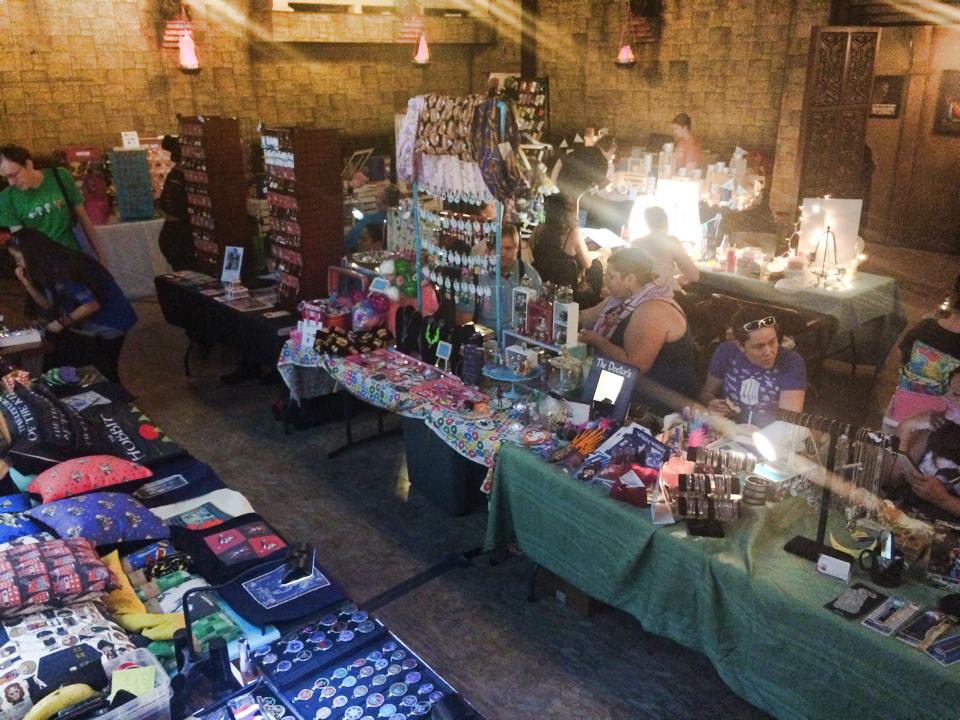 According to Whimsic Alley’s owner, Stan Goldin, “New multi-million dollar theme parks and exhibitions are awe-inspiring. But for many years, Whimsic Alley filled a void that no one else seemed interested in filling. Our staff enjoyed serving our clientele as much as they hopefully enjoyed their experiences. As a result, we developed close friendships along the way which we hope will continue for many years to come.” 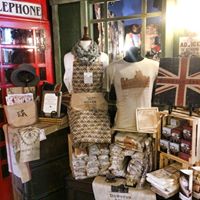 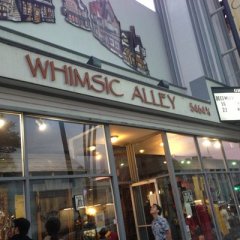 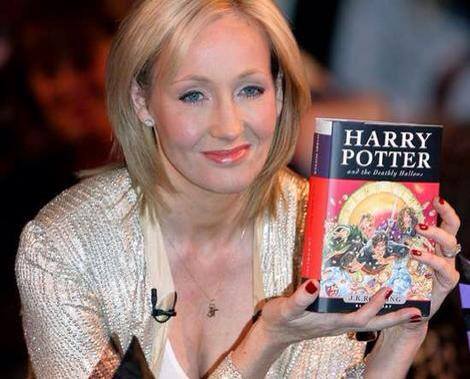