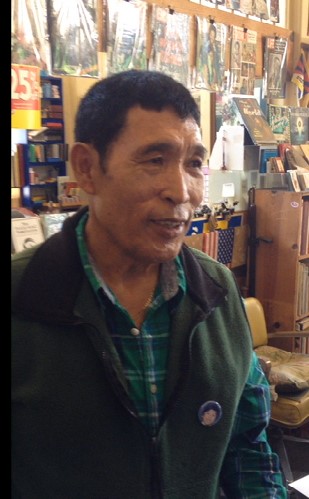 Back in August, 2014 I was visiting Vajra Bookshop in Inglewood, California with my friend Julie Webster.  The main bookie was a Tibetan named Tsering.  On a previous visit he had shown me a letter from Dr. Raymond Bernard, thanking him for saving his life in In India.  I asked him to tell the story to Julie, and tried to film it with my malfunctioning iphone, but you can get the basics of it by clicking below on the video box.  Tsering, as well as being a bookseller, was an accomplished silversmith, and kept the shop going by working on jewelry repairs, as the book sales in Inglewood were not very good. He passed in the fall of 2015, so this is the only record of an incredible event, as young Tsering, then living in  Dharamala, the Tibetan community in India, literally carried Dr. Bernard on his back for 3 miles to a hospital, and then stayed there for a week to cook for him.  I’m wondering how many Americans would do the same here if they found a sick Tibetan on the street.  Just wondering…… 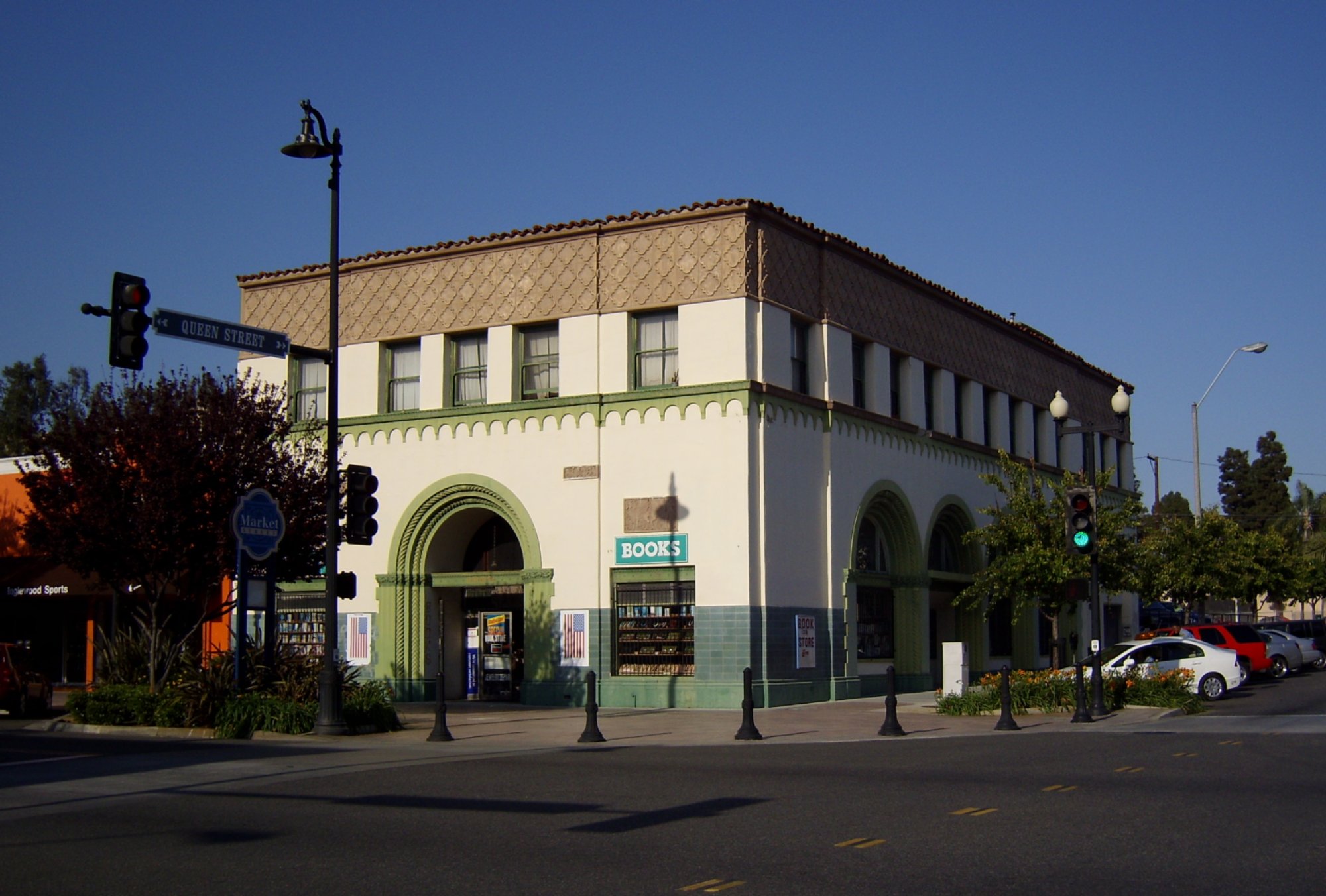 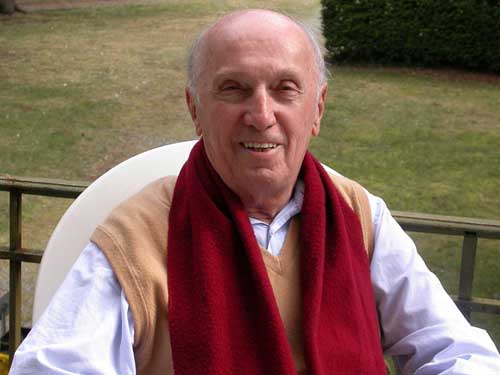 Dr. Raymond Bernard, the French head of the Rosicrucian Movement. Tsering carried Dr. Bernard on his back for 3 miles to a Hospital in India when he had collapsed from hepatitis.

Photo of Dr. Bernard from http://www.plotinus.com/raymond_website_copy.htm

Click on the box below to view the video.

Photos (except that of Dr. Bernard) by Paul Hunt and Julie Webster.

Uncle Paulie says:  Learn a lesson from this, don’t drink the water in India.  Or Flint, MI.