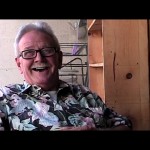 A touching memorial for Jerry Lang was held in the beautiful town of Sierra Madre, California on August 14th, 2016.  Jerry passed back in February, as reported on this blog. Jerry’s family and friends had the opportunity to get together and celebrate the life of this kind and gentle man.  His sister Cathy Seal, his beautiful daughter Brittany, and his brother Tim, all gave heart felt remembrances of Jerry.  A slide show presented photos of Jerry throughout his lifetime.

His nephew Don Lang, who is a musician in Portland, Oregon, wrote and performed a powerful song about Jerry, called Welcome to Heaven.  Don said that since Jerry loved books, he thinks of him every time he sees a paperback.  “Paperbacks are going away, just as our dear Jerry has gone away.”  We managed to video his song, which you can hear by clicking on the box below.

Here is the direct link to the song, on youtube:  https://youtu.be/q6SAkZN54s0

Check out the interview with Jerry that I posted on this website, just before his terrible stroke.  The closing of Cliff’s Books was a disaster for the employees.  It happened without notice and had severe consequences for many of us.  Having worked with Jerry at the store, on and off for a period of years, I can say that he was a first class human, a kind and caring man.  He also had a great sense of humor, and we had our share of laughs.  Jerry was there at the store through thick and thin, he was the only employee who stuck it out during the time the store was closed down by the City of Pasadena, hanging in during the day so that Jack and I could work at night correcting the building violations in order to get the shop open again. I don’t know how he did it, there was no pay for any of us as the doors were shut. Really, I don’t know how any of us did it, it was like being in the lost brigade of WWI.  Jerry was a rock for us, and if he hadn’t been there during the day for those 3 months we would not have been able to do our work. I will have more to say about the closing, and more video to post later. 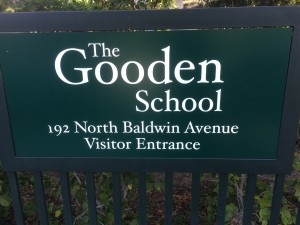 The Memorial was held here in Sierra Madre 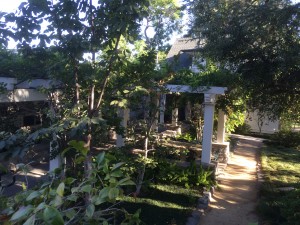 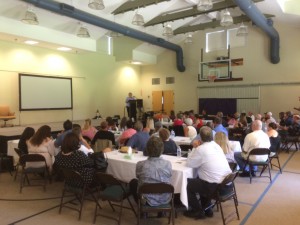 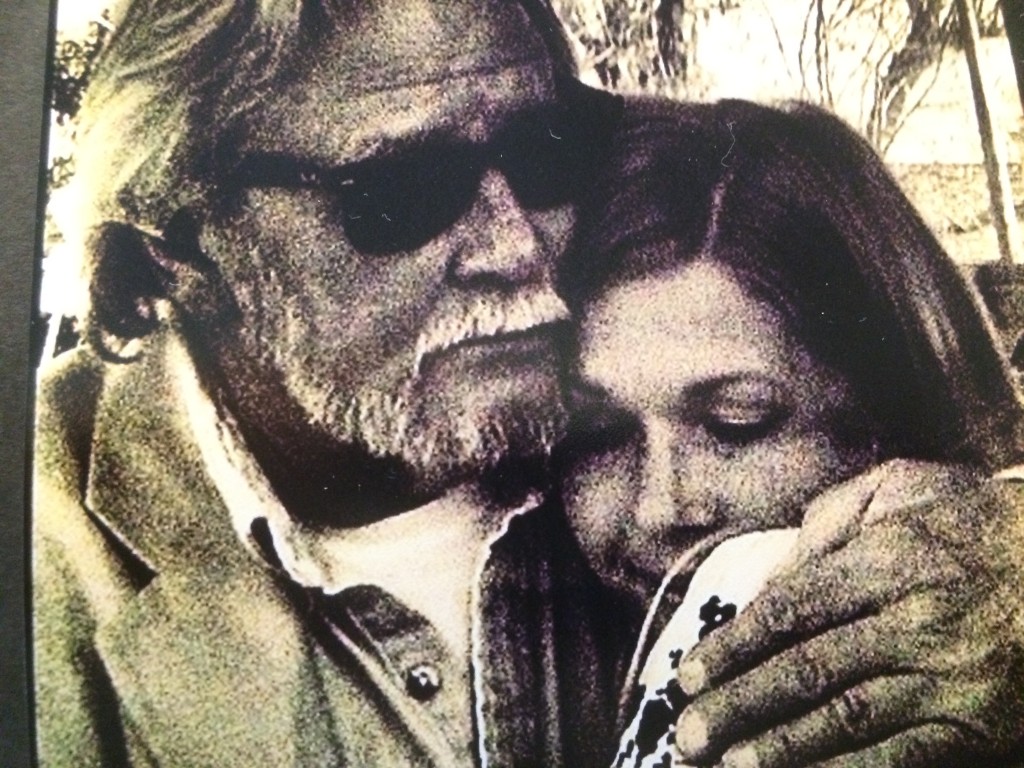 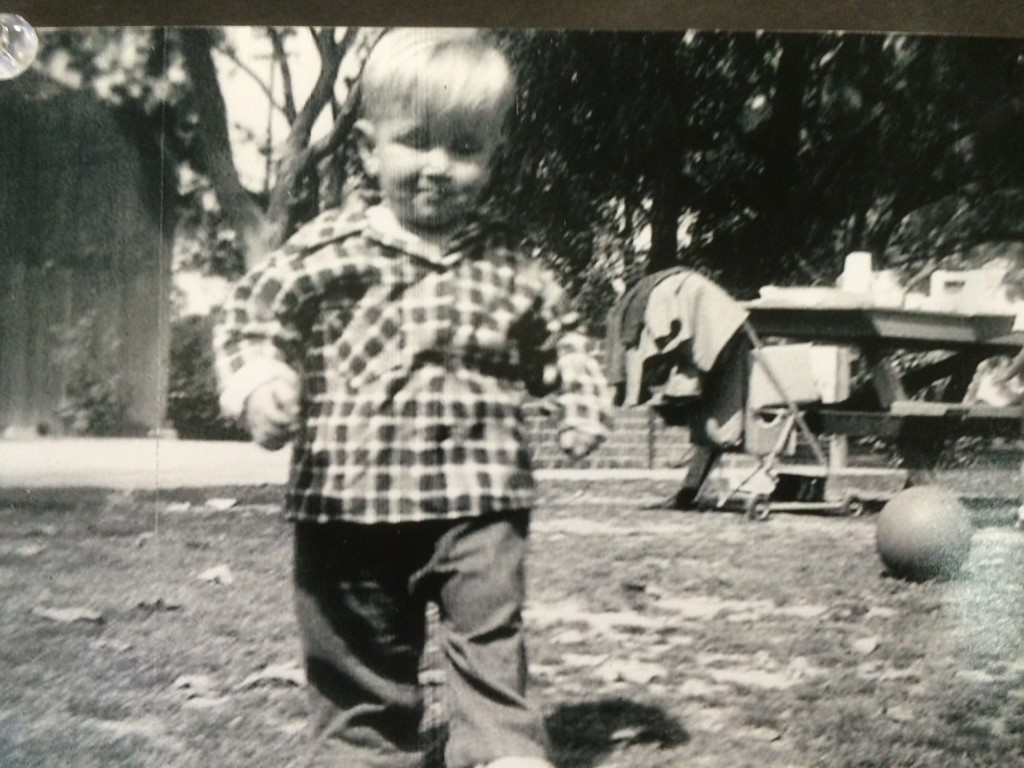 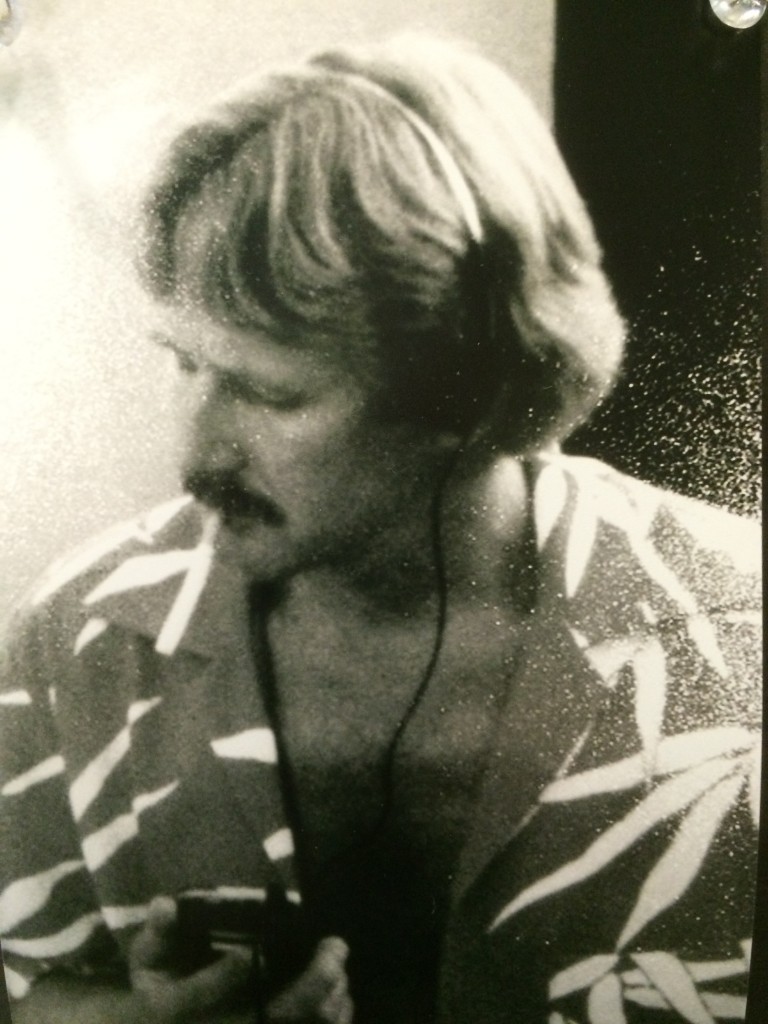 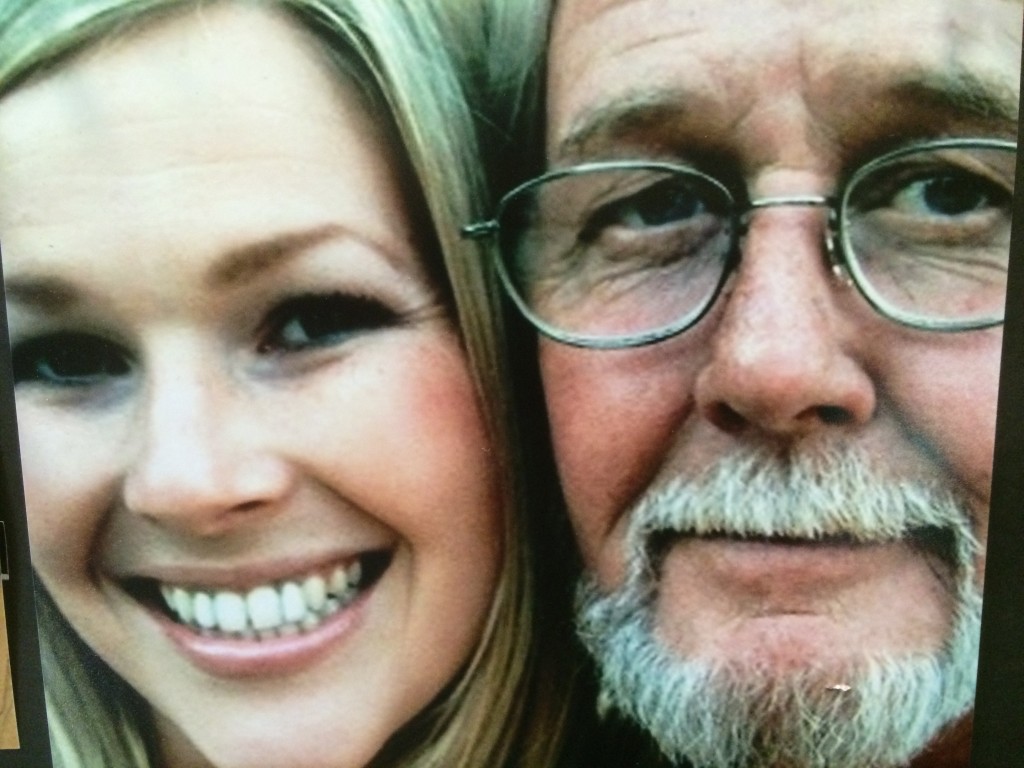